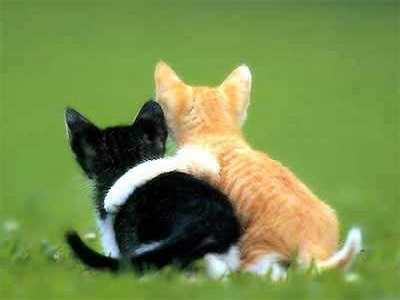 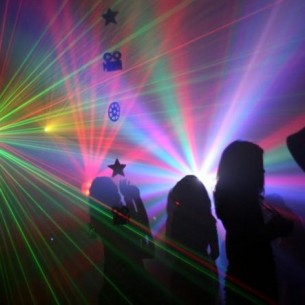 Empathogen’s has an affect on the users ‘feelings’ to people around them! If anyone has watched various ‘xtc’ videos, you can see people showing this effect, one theory around ‘Ecstasy’ was it was going to be called ‘Empathy’, which the drug tended to create, but as history knows this did not happen. Most well known are Ecstasy and MDMA powder, which we understand a fare amount about as we have been studying their social and psychological effects, for over 30 years.

Effects: A connection, a sense of belonging, warmth and friendly feelings.

None of the Empathogen’s are legal in this country, they have no official medical use, so they are Class A drugs