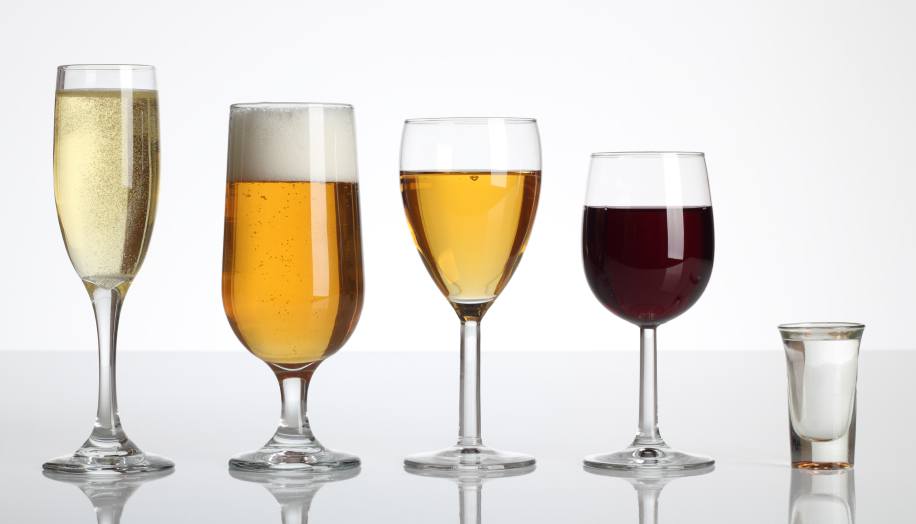 Scottish have the Highest Rates of Alcohol Related Deaths

More alcohol-related deaths occur in Scotland than in any other part of the UK, according to new figures.

Of the 8,697 deaths linked to alcohol in the UK in 2014, 65 per cent of those were among males, according to data from the Office for National Statistics (ONS).

The figures echo a recent study published in the ‘British Medical Journal’ which showed that over-50s are most likely to drink to harmful levels. Scotland had the highest alcohol-related death rate – but also saw the fastest decrease in its rate since a peak in the 2000s.

Deaths were also significantly higher in the north of England than the south.

Meanwhile, England and Wales were the only UK countries which saw a dramatic spike in alcohol-related deaths in females in the two decades after 1994.

The figures are based on deaths registered in each calendar year, rather than those occurring each year.

Researchers classed deaths as alcohol-related if they were directly due to consumption, including chronic conditions such as liver disease and cirrhosis, as well as acute conditions. Incidents such as road traffic accidents and deaths connected to diseases partially linked to alcohol – such as mouth and liver cancer – were not included.

Prof Kevin Fenton, the director of health and wellbeing at Public Health England, said: “Alcohol harms individuals, families and communities and it’s crucial that, alongside effective local interventions and treatment for those that need it, we look more widely at what affects drinking behaviour in this country, such as marketing and pricing.

“Public Health England will soon be providing a report to government on how we can reduce the harms caused by alcohol.”

Tom Smith, director of campaigns at charity Alcohol Concern, said: “These latest figures show that alcohol-related deaths are back on the rise and have almost doubled in the last 20 years.

“The figures also highlight the dangers of middle-aged drinking, with the highest number of alcohol-related deaths among 55 to 64-year-olds.

“We continue to face extremely high levels of health harms caused by alcohol, and it continues to be the leading risk factor for deaths among men and women aged between 15 and 49 years in the UK.

“Unless we start taking this seriously and acknowledge the health risks that too much alcohol can cause the situation will only get worse.”