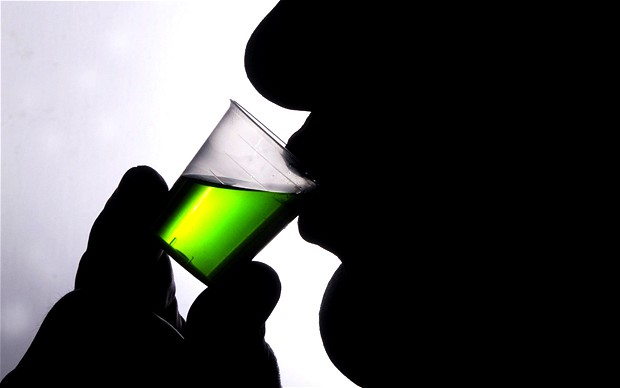 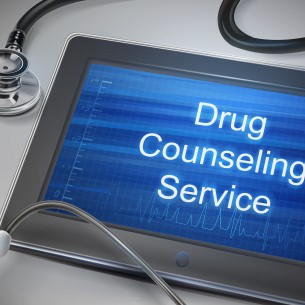 Methadone is a prescribed medication that is used to support people who are attempting to come off of ‘illegal or street heroin’ and other drugs. If used as recommended this is a fairly safe drug and has helped many people successfully make the transition from treatment to recovery. It is an important part of many people’s journey. Methadone deaths, last year was 7 direct deaths, most people who die have used other substances, mixing this drug with Benzos like Xanax is dangerous for many reasons. IV use of ‘non-injectable pills’ also makes a dangerous combination.

Methadone is a synthetic opioid, which has been around for a fairly long time. It can be used for pain medication and managing chronic pain. But most people tend to know it as the drug (medicine) that is prescribed for Opiate Replacement Therapy, mainly around the use of ‘Street Heroin’, which itself comes in a medication form known as Diamorphine. It street use tends mainly not to come from legal medical supply, but imported illegal substance which has been cultivated from the ‘opium poppy’ and produced in illegal labs.

The 2009 Cochrane Review, which is a respectable research group, found that methadone was effective in retaining people in treatment and suppressing heroin use, leading to people having a much more stable and productive life. There are lots of debates about methadone, please feel free to read these, but remember that it has helped reduce BBV (blood borne viruses). There are other opiate withdrawal methods such as Buprenorphine, known now as Suboxone (agonist-antagonist opioid) basically if you use any other opiate it cancel them out, thus making overdose really difficult.

The challenge that society faces is keeping people in contact with services and at present work is being undertaking in Scotland around our issues with drugs. A new ‘Drug Czar’ has been appointed and the Scottish Committee is looking into the issue.