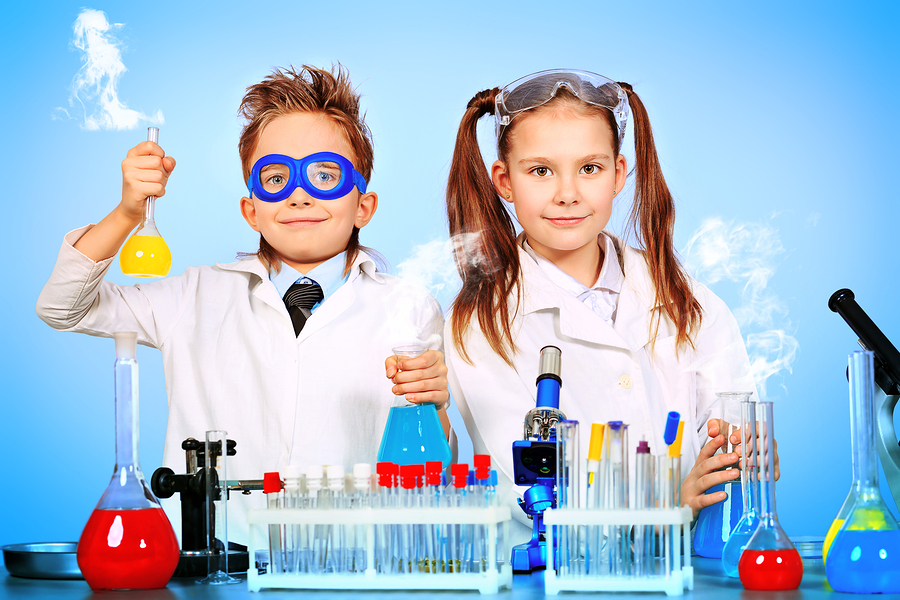 Young people are the group that society tends to worry about, as they do tend to be focused on by the media. Young People are more likely to be victims of aggressive behaviour and suffer the effects of a ‘Passive alcohol Event’, that is being attacked by someone who is over the legal drink drive limit. Youth on Youth crime is greater than we think they are the group that are liable to be a victim of crime than adults.

It is important to note that most young people don’t tend to drink or use drugs, so we have to be careful about lumping the whole group as ‘Young People’, like adults young people form various groups and have a whole range of peer pressures taking place, although ‘peer clusters’, is more common, that is groups form with similar believes. The main important thing to say is Parents are the biggest influence on a child’s life.

Young people by nature are risk takers, they are more likely to view adverts on-line about alcohol than adults. There has been a move in advertising from traditional media to social media. Young people spend more time on-line than most adults ever do and therefore are easily targeted by alcohol advertising.

So the first little nugget of advice is to be aware of this, understand the on-line world and to discuss issues around ‘on-line drinking games’, that can be dangerous.

When you are young your body is developing both mentally and physically, early drinking can affect the bodies development, the younger the person becomes a ‘regular drinker’ the more likely they are to experience problems.

Importantly when talking to a young person, reflect on your own drinking, it is not the best tactic to have a conversation about alcohol with a drink in your hand, or to believe that all other parents let their children drink, so you are being an ordinary parent.

The issues that young drinkers face is falling asleep and being sick and possibly chocking, they also tend to overdose on alcohol and end up in hospital, which is not a good experience or they can suffer violence. Or after this face ‘cyber-bullying’ as they got videoed and it is now on social media sites.

Most adults have guilt issues when talking about alcohol with their child! ‘We drunk, so…’ But we forget alcohol has increased in strength over the years and the price is amazingly cheap in real terms.

It is worth noting that a report in 2010 by Childwise found that nearly a third of children felt scared when seeing an adult drink.

So talk with you child, discuss the affects of alcohol and offer support and guidance, it is best not to buy into ‘they are all doing it’, while in fact they are not.