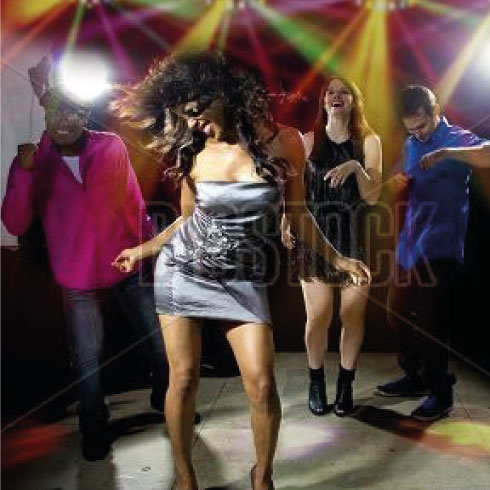 More than two in five (44%) of violent crimes are committed while people are under the influence of alcohol, if we look at domestic violence we find 37% of these acts have alcohol in the mix.

1/5 of all violent acts happen near pubs and clubs, this shows in the figures of the night time economy with figures showing 45% of adults avoiding our town centres at nights. The personal, social and economic costs are around £7.5bn for Scotland (Health First; An evidenced based Alcohol Strategy for the UK)

We know a lot about ‘passive smoking’ and less about passive alcohol events, this is the effect alcohol has on the people who are not consuming alcohol, for example children who witness violent acts. In a recent study in Australia alcohol harms to the person and to others when measured is greater than any other drug. (2019 Victoria)

Fifty years ago the UK had one of the lowest drinking levels in the whole of Europe, so this is not as we tend to believe, cultural or genetic, it is social and economic. Which means we can change this.

We know that cheap alcohol is available in supermarkets and off-sales, so it is now cheaper than in the 1980’s or even the 1960’s to purchase alcohol. (taking wages and inflation into account. This has led to the problem of ‘pre-loading’, this is people consuming alcohol before they can go out, this is itself is an issue we can tackle.

As noted this is not a cultural or genetic issues, so measures are being taking locally to support the changes to alcohol consumption, with more work being undertaking within our night-time economy, as well as developing a cafe based approach to an night out. Also raising awareness, that the violence we discussed tends not to be random acts to the whole population but more reflected within a certain youth based age range.