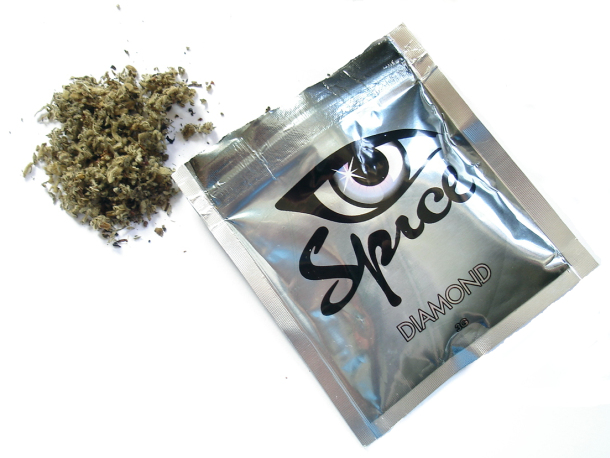 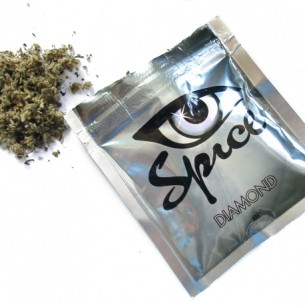 These drugs tend to illegal, this includes ‘spice’ and other synthetic Cannabinoids. Cannabis is the most used illegal drug in the world and the most commonly tried drug as a first illegal drug. It has a long history and has been used as a medicine and still is in some countries, it has an effect on conditions such as MS and various cancers. It has on the flip side, as ‘Skunk’ became stronger with a higher THC content, (this is the main active psychoactive substance), this had in turn increased the risk for some people around mental health issues.

The Synthetic Cannabinoids, make people feel calm and relax, but can bring on anxiety, paranoia and nausea. There is for some people a real feeling that they want to re-dose. One issue is that these are synthetic so the ‘plant’ is not hemp (cannabis legal cousin), it can be any type of plant matter, the chemical is sprayed on, so the strength can vary throughout the packet. These have all affectively been banned and are in Class B, along with Cannabis Plant and Skunk.