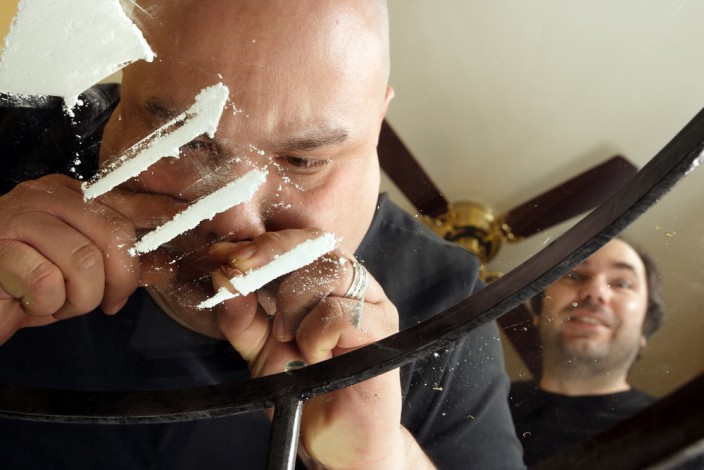 Stimulant Drugs are also referred to as Psychostimulants, that ‘speed’ up the heart rate and produce improvements in mental or physical functions. Sometimes referred to as ‘Uppers’ (Depressants are ‘downers’)

These comes as prescribed medications, such as Ritalin and legal substances like caffeine or nicotine (cigarettes or vapours). They come in illegal substances such as Amphetamines, ‘speed’, which is a Class B drug and if injected becomes a Class A drug. Famously among this group is Cocaine a Class A Drug.