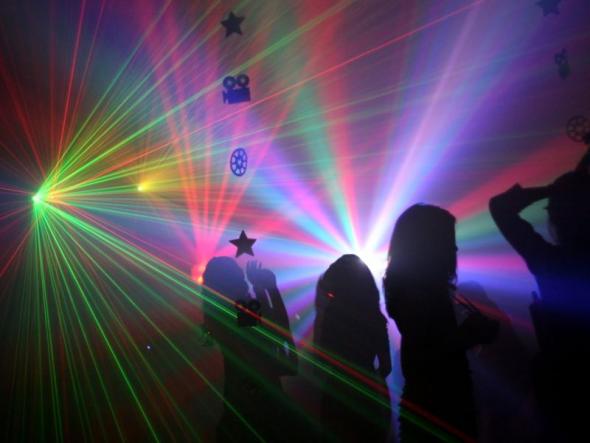 Class B Drugs, from the Misuse of Drugs Act 1971 include:

These are a range of drugs that are most popular at ‘Clubs’ and ‘festivals’ and associated around ‘dancing’ and chilling out!

Possession: Up to 5 years in prison, an unlimited fine or both.

Supply and Production: Up to 14 years in prison, an unlimited fine or both.

So be aware that having a Cannabis Plant growing can be viewed as production! Also possession is having the substance on YOU! So if you borrow Jonathan’s jacket and he has a little amount of Ketamine in his jacket and you get stopped by the police, they will charge you with possession, not him.